Mother Nature produces some beautiful landscapes. Rolling hills, majestic plains and breathtaking sunsets, but she also has a dark side and those picturesque landscapes can quickly turn into disaster area.

For most homeowners, floods, earthquakes, and depending on your location, hurricanes and tornados are enough to worry about, but homeowners who reside near cliffs, on hillsides or at the base of either have an extra cause for concern, landslides, mudslides and mudflows – which are not typically covered by your traditional homeowner’s insurance policy. 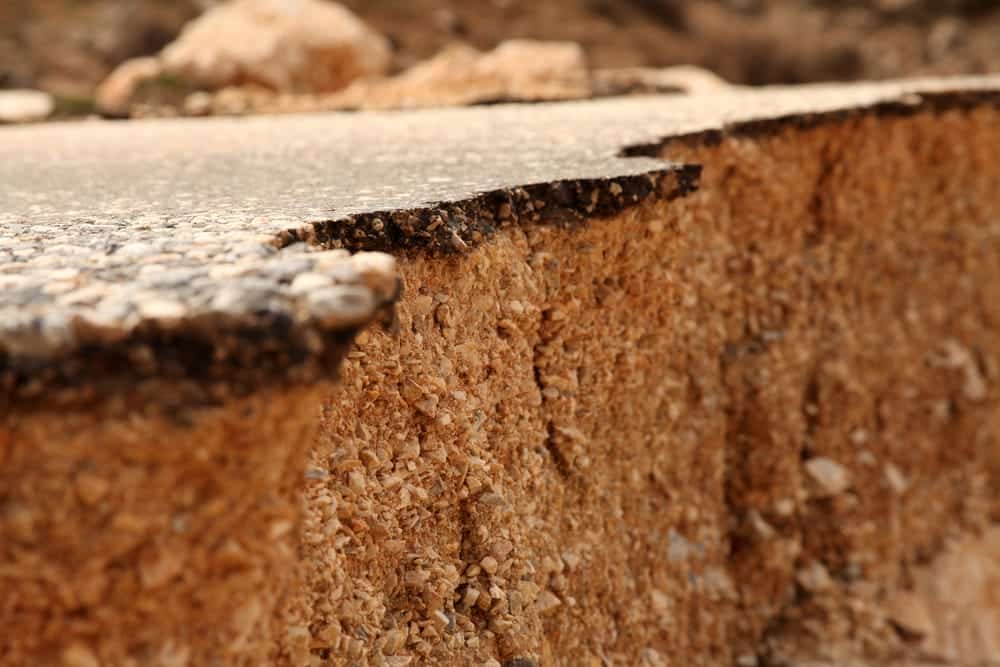 According to floodsmart.gov, “mudflows are rivers of liquid and flowing mud on the surface of normally dry land, often caused by a combination of brush loss and subsequent heavy rains. Mudflows can develop when water saturates the ground, such as from rapid snowmelt or heavy or long periods of rainfall, causing a thick liquid downhill flow of earth.

Mudslides can also be covered, if defined exactly as the Standard Flood Insurance Policy defines Mudflow.”

Landslides can occur any time of year, and typically occur from a slope being overloaded or undercut by erosion or even construction. Homes that are in areas susceptible to landslides, like many in western Washington, may need an additional insurance policy to cover some of the costs associated with this type of natural disaster.

Mudslides and mudflows occur in similar conditions, but both require special insurance policies.

It is important to understand the differences between a landslide, mudslide and mudflow. While these terms may all sound similar, some are covered by flood insurance, while others are covered by a product called “Difference in Conditions.”

Landslides and mudslides are primarily earth movement, while a mudflow is caused by water picking up soil and turning into mud. With a mudflow the primary ingredient is water, so flood insurance will typically cover parts of this loss.

A Difference in Conditions policy does not cover the cost to stabilize the ground above or below a home in an affected area and which can be extremely costly; often times tens of thousands of dollars for the homeowner.  Often in these situations, such as the devastating landslide on Whidbey Island recently, homes are declared unsafe or a total loss, leaving the homeowner with very few options to recoup any of the loss.

When you are in the market for a home, be sure to do your research into the area you will be living in. If you just cannot pass on that amazing view of the ocean from the cliff side dream home, have a geotechnical expert check out the area surrounding your home to check for any potential red flags.

Of course, landslides, mudslides and mudflows cannot be predicted and even the most prepared, well-insured homeowner may find themselves in a slippery situation should a landslide, mudslide or mudflow occur.

Before you conclude that you found the perfect property, get an expert opinion from McClain Insurance in Everett, WA.  Their years of insurance experience can point you in the right direction when seeking out experts in the field of geotechnical or structural engineers.  While we’ve done our best to explain the differences here, it is always best to talk to an agent to ensure your interpretations are correct.

They live right in your area, so know first-hand what your insurance needs might be such as earthquake insurance or flood insurance.